My grandmother was captivated with the photo album she inherited from her own grandmother, Lavina (Bursley) Stanwood. Many of the pictures had relatives known to her; however, there were quite a few whose identities remain a mystery.  It is my hope that by posting these pictures here, someone will stumble upon these pages and be able to provide names for these unknown faces. 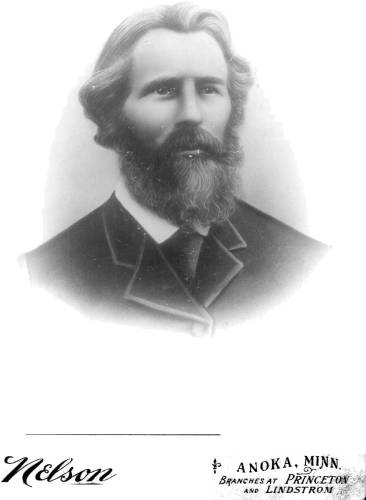 The portrait above was taken at Nelson studio in Anoka, Minnesota.  Here is what is known: 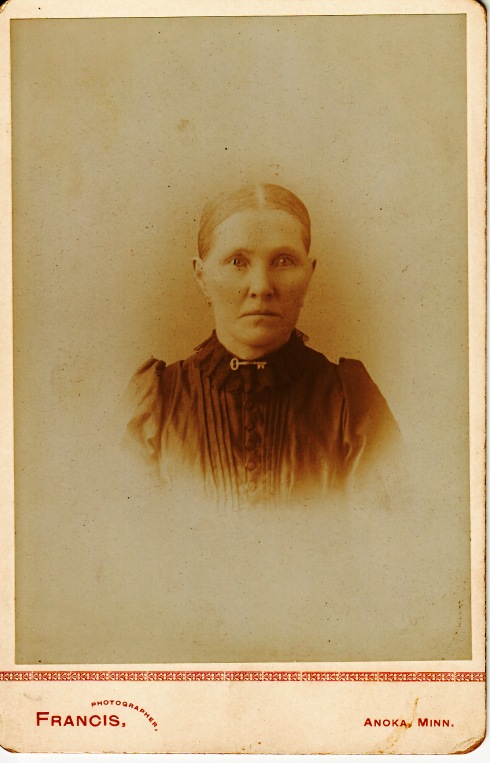 Can you help identify these individuals?  Contact me below: